Beverly and I just completed our first cruise to Australia and New Zealand with the Wolffs and six of their family and friends, and it was the cruise of a lifetime. Here’s a recap in case you have a desire to go there. We started in Sydney, then Melbourne and then headed to Tasmania. From there we went to New Zealand, then back to Sydney.

Along the way, we took about eight tours and my absolute favorite part was the trip to Hobbiton where the Lord of the Rings series was filmed. We took a lot of photos of the small houses built into the mountains that were used in the show. I didn’t shoot them all because there are 44 of them.  It’s amazing what they did to build the set over two years, including a huge tree that is 100% artificial. If it were me, I would’ve just cropped one in, but the director insisted on perfection.

A better job of explaining it is on the video we filmed with our tour guide. She did an excellent job. The whole set is on only 12 acres which is on a 1200-acre farm. The farmer still gets a piece of the action from the 500,000 visitors per year. I’m guessing it’s probably worth much more than farming to him.

The second-best tour was to a farm with Tasmanian devils and wallabies and various other creatures only found there. I had no idea how beautiful Tasmania was. Out of all of our tours, it was probably the most gorgeous scenery. Check out some of the videos of devils eating and us feeding wallabies. They were running free, and we could pet them and buy them food. They were like dogs.

The next best trip was downtown Auckland where Brian Wolff jumped off of a 700-foot tower with his daughter, Trinity. Of course, he made Trinity go first. I’m not sure the motivation there. It just so happened we got there just before the beginning of their giant Santa parade. The streets were lined with people sitting on the curb, some had been there for four hours. There must’ve been a half million people waiting on the parade. Unfortunately, we missed the parade because we were watching Brian make the jump.

We also went into a cave with glowworms where it was so dark we had to carry lights and turn them off to see the worms. They were amazing. Like spiders, they spin their own web to trap insects.

The downside is it took Beverly and me 30 hours from the time we left Jacksonville to arrive in Sydney including the layovers. Coming back, it took about 26 hours. Fortunately, we were in the first-class cubicles where we could lay down and have a little room. We flew about 25,000 miles round-trip. It took 15 hours to get from Los Angeles to Sydney nonstop, and we had a four-hour layover in L.A.

The ship was the Norwegian Jewel, a very nice ship. I’ve added some fun facts about the ship, and take a look at the list of food for a 13-day cruise. It’s incredible. And this isn’t their largest ship which holds twice what the Jewel could carry. They carry three-thousand gallons of ice cream alone. I ate half of it. Actually, I did pretty good on food because I came back a couple pounds lighter than when I left. FYI, that’s not normal.

I was in all of the systematization and automation and the training it takes to run an operation like this. There wasn’t a grouchy employee on board. They bent over backwards to make sure we were taking care of and not once did we walk by an employee who didn’t say hello. If you can, imagine how big of a task it is to totally re-load this ship in three hours and head out again and get everybody off the boat without pissing anybody off. It was a well-organized machine which I always respect. They had a checklist for everything. Every employee knew exactly what they had to do and when. These kids sign 6 to 8 months contracts to be away from home and are glad to have the opportunity and you will never hear them complain about anything.

If you’ve never been on a cruise before, you owe it to yourself to try one. You get waited on hand and foot and certainly never go hungry. We had access to the internet and cell service almost the entire trip, and I had plenty of time to get projects done even though I will confess not many of them got done. My goal is to take all the daytime time and get some work done. But there was always something coming up to dok and of course, then there was FOX News. Next year we’re taking a river boat cruise in Europe. We’ve never done that before, but it sounds like fun.

Maybe on your next cruise, you can write a report and send it to us, and we will publish it. 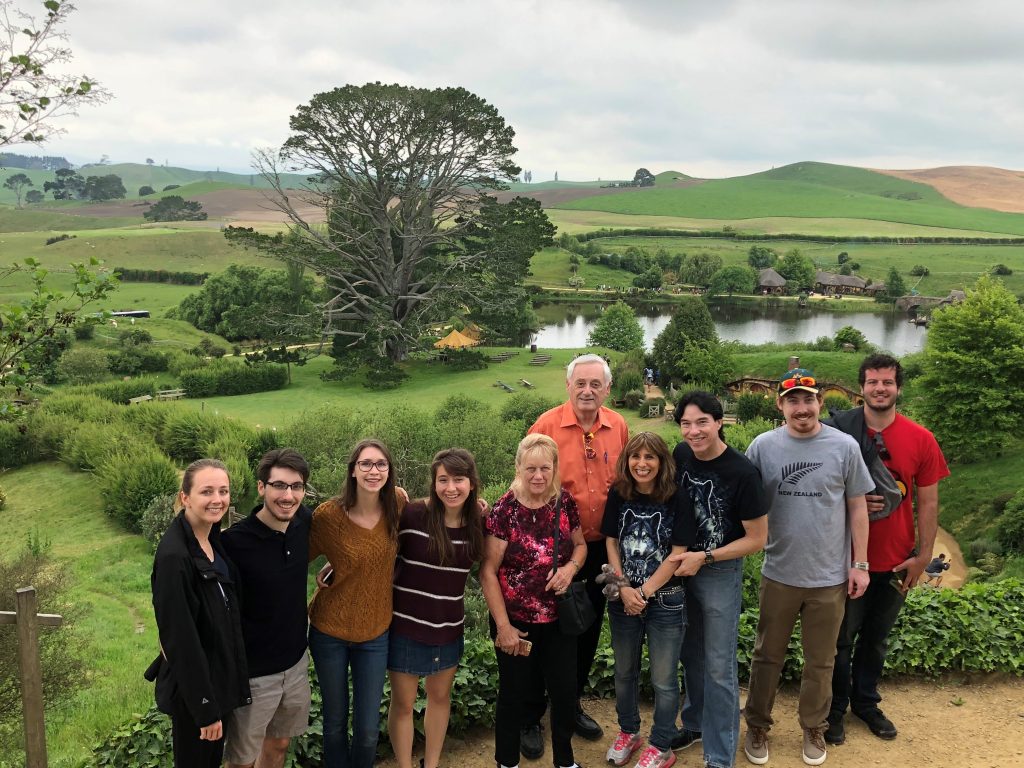 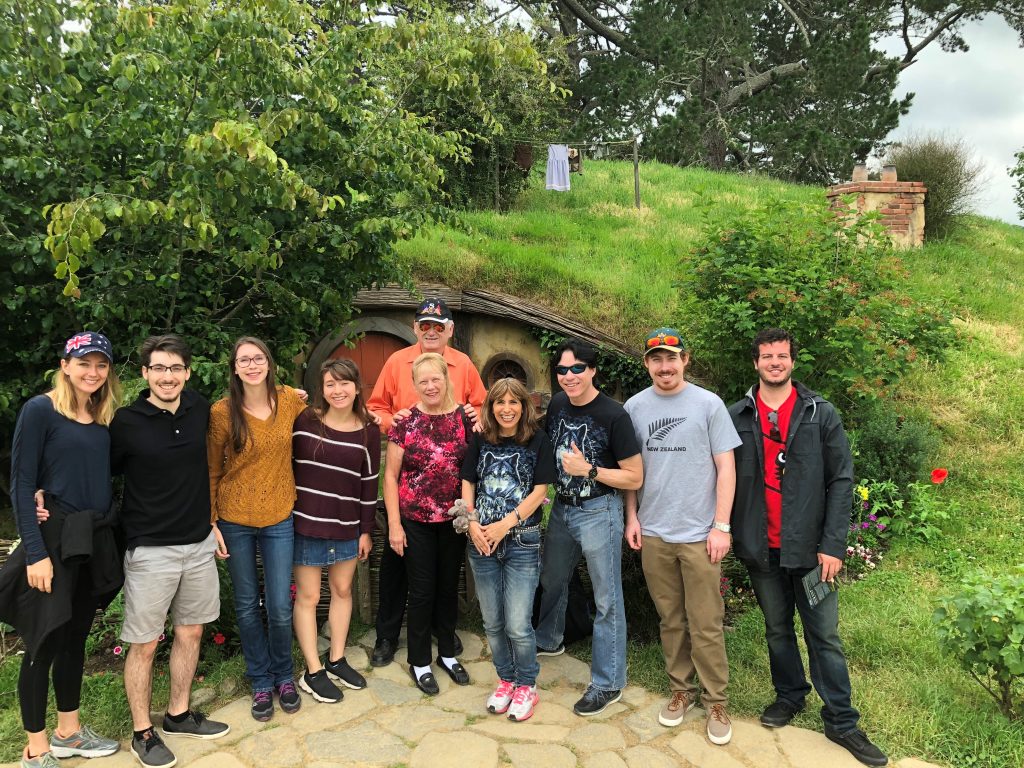 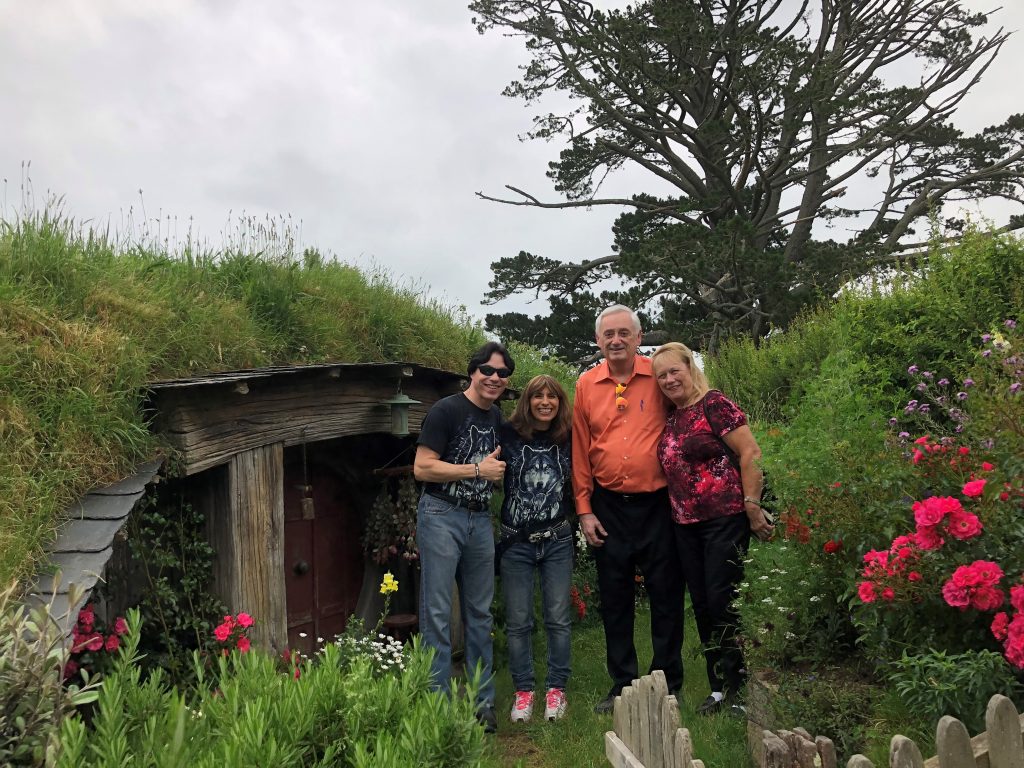 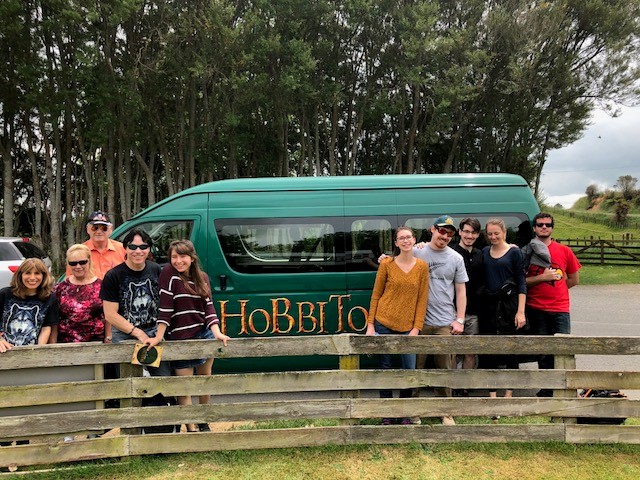 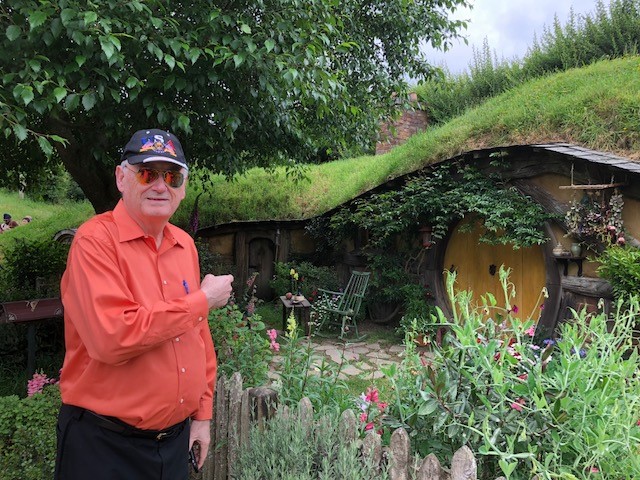 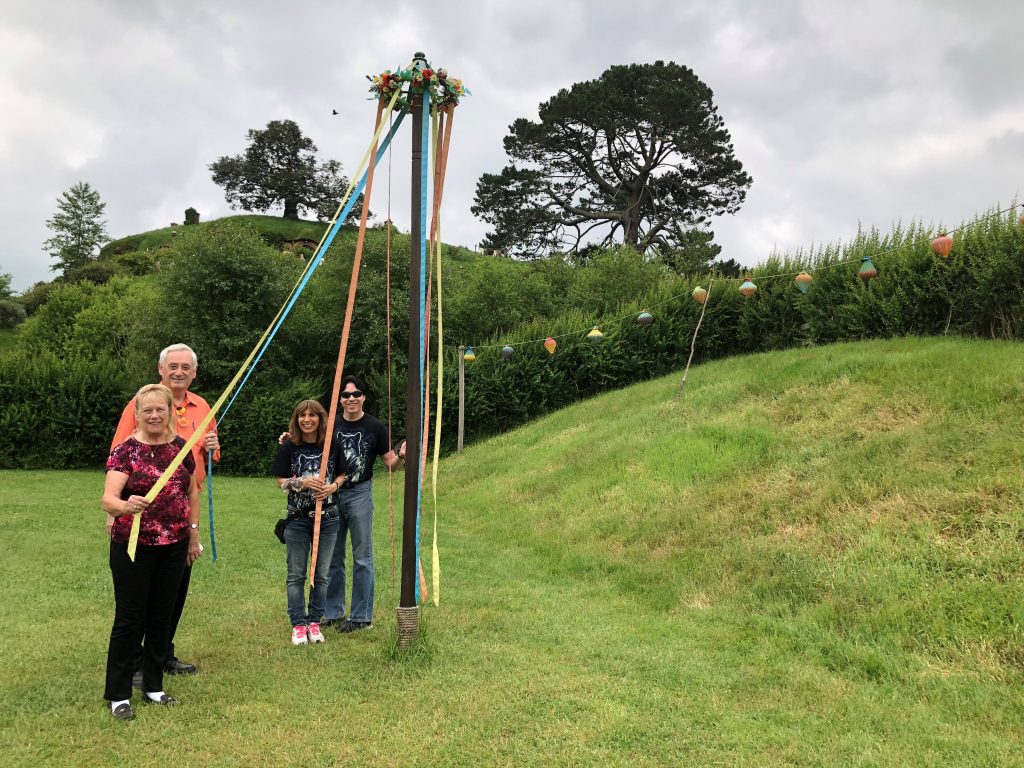 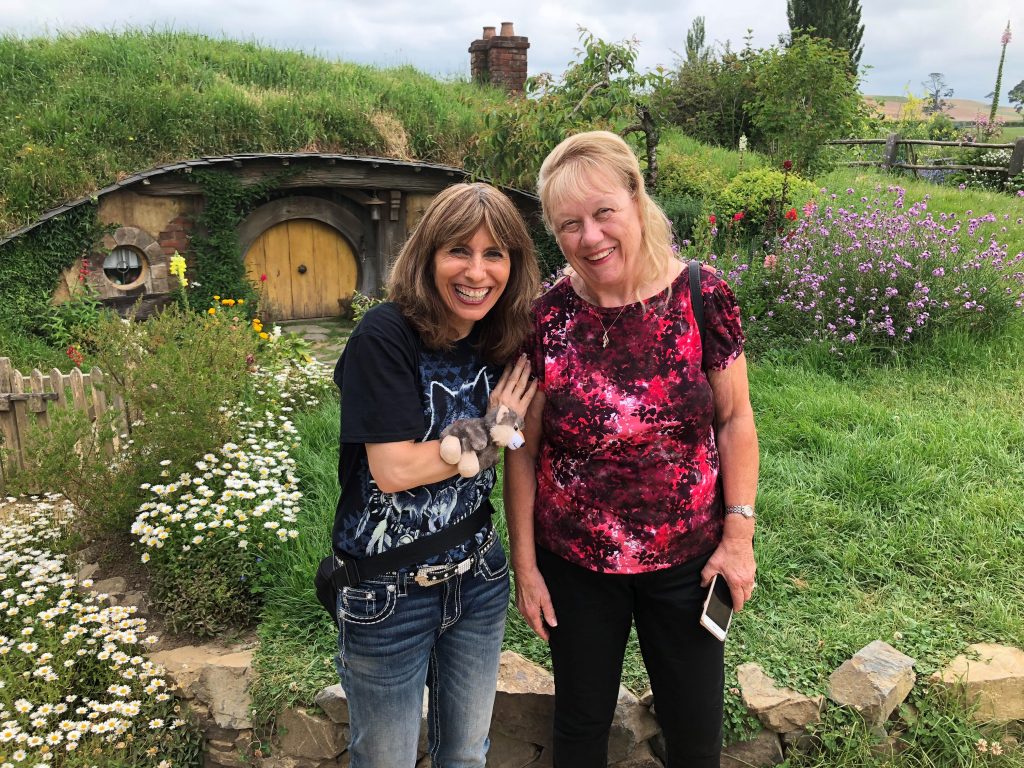 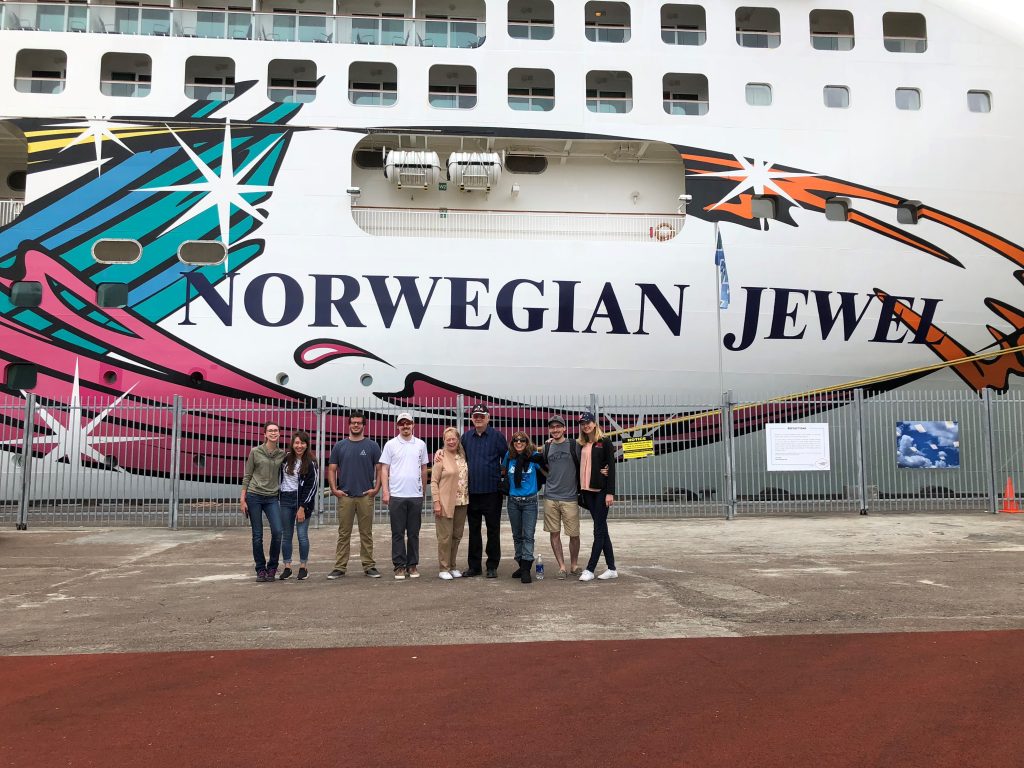 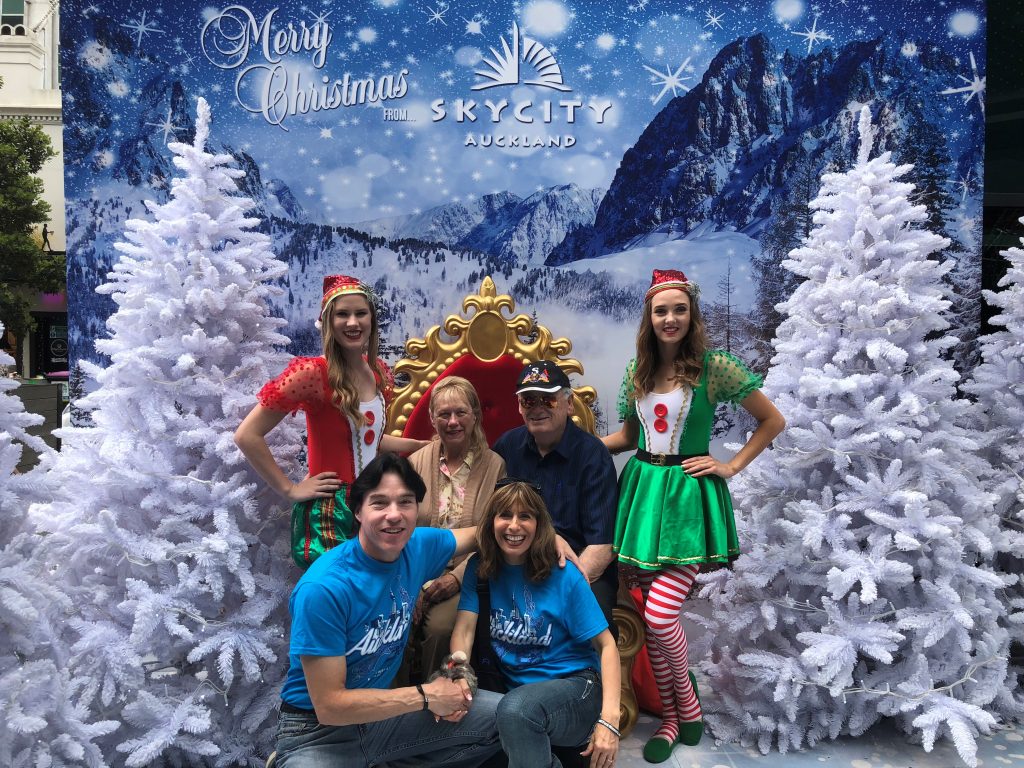 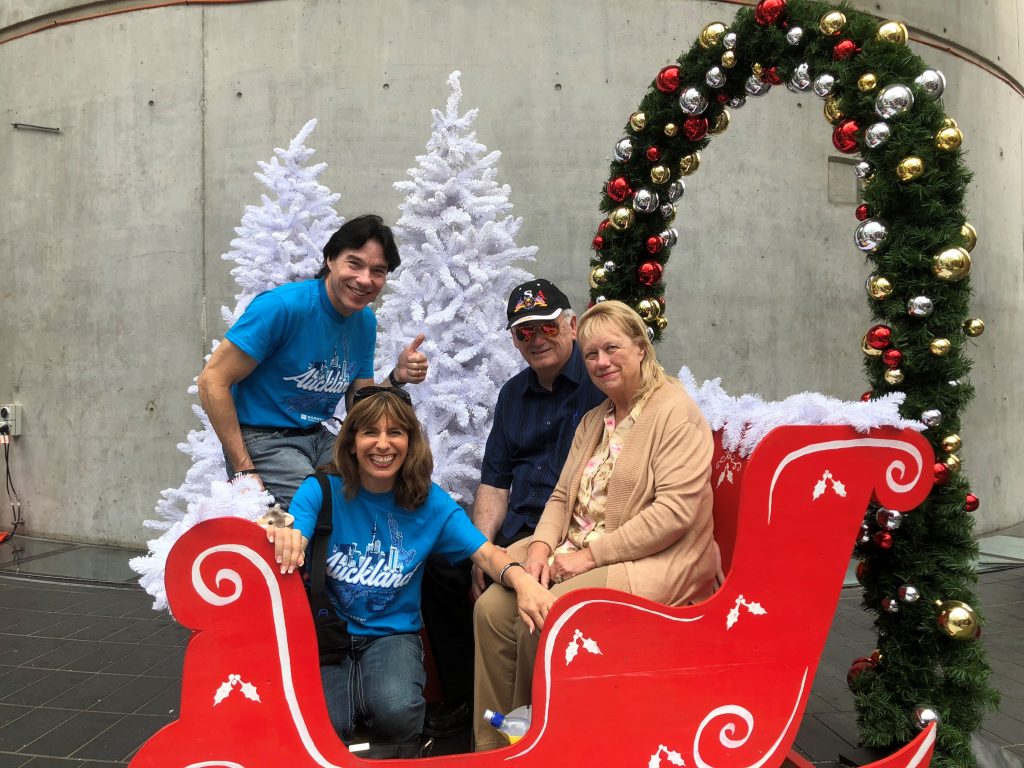 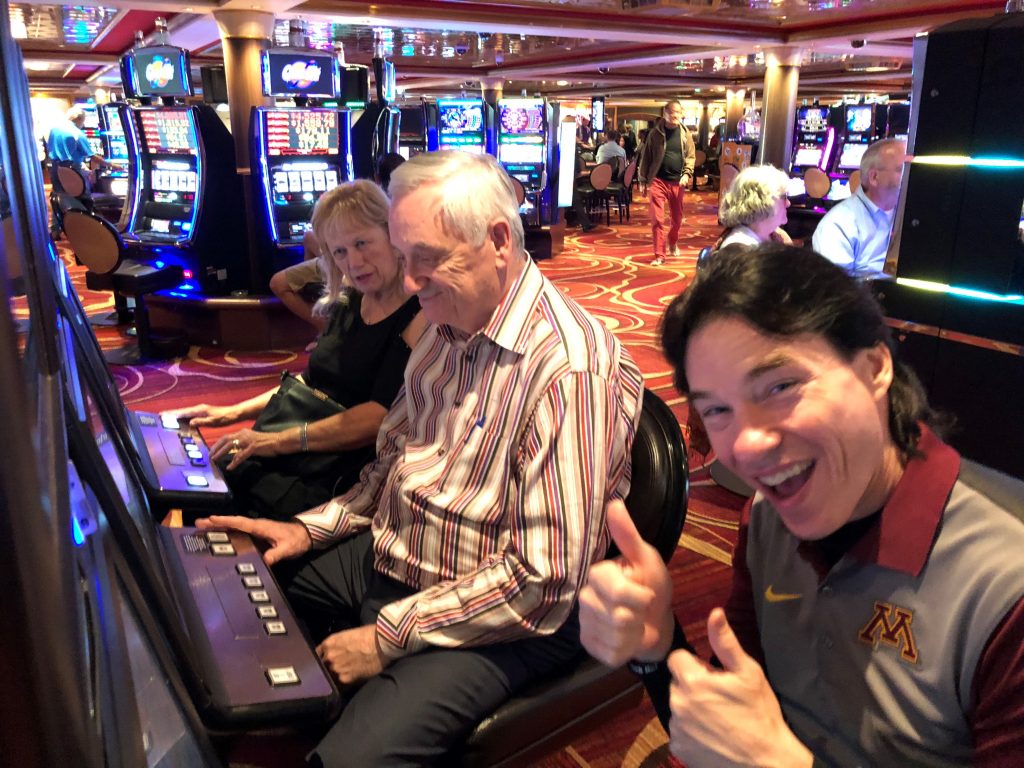 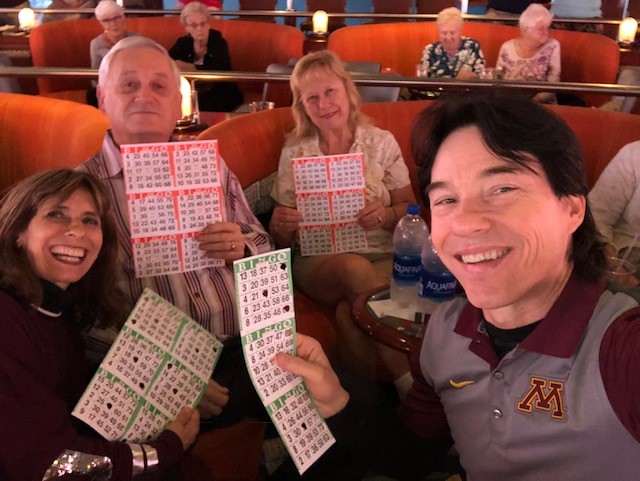 This entry was posted in Planet Ron. Bookmark the permalink.