Millionaire in the Making – Chris Laymon

Just wanted to drop you a quick note and express my sincere appreciation for all the information this week at QRES!  As always, worth every penny.  You guys obviously know your stuff, and, speaking for the group here… we really appreciate your willingness to share it.

This was my third time to QRES and, honestly, I think it took 3 times for me to really “get it”.  I told Ron that during a break and he replied with, “Slow learner, huh?”  ha!  Hey, maybe he’s right… but at least I keep coming back until I figure it out!  I spoke with several people who were first-timers and I knew exactly how they felt.  My recommendation to them was to repeat the class next month or in two months, and try to not sweat the details.  My second piece of info was just to go out and get an agreement and mess it all up.  What better way to learn, right?

My first trip to QRES was, as Ron always says, “Like drinking from a fire hose.”  VERY overwhelming since I knew nothing at the time.  I repeated the class and understood it better.  Did a few deals, which really helped me.  Then, this third time really cemented some things in my mind.  It’s really strange… I just feel like I understand it now, and (being a thinker brain) I can finally just get out of my way and go do it.

Speaking of being a thinker brain… I don’t see that as a handicap, exactly.  I just believe that thinker brains have to understand the system (a whole lot more than the reptile brain does) before they’re comfortable going out and taking action. But, once we understand it, we can go out and be successful also.

I’m putting systems in place with a goal of getting agreements within one month.  My goal has always been to have my own business so my wife and I don’t have to work at our jobs, and now I have total confidence that I can do it.  My hope is that I can do it within 4-6 months.  I really think I can.

Brian said he’d like a testimonial from me, so I thought I’d let you know about a deal I did 10 years ago after my second visit to Ron’s event.  I still have that property, which is hilarious to me…

ARV was $115 at the time (now more like $130k).  Took subject to existing mortgage of $92k, nothing down, no balloon (it’s mine when it’s paid off), nothing to seller on backend.  Pretty killer deal… Oh, it has a $400+ monthly spread and the mortgage is now down to $62k.  So, I have a $68k backend if it sells today.  However, I’m on my 4th lease/option tenant who I’ve never met.  Also didn’t meet the last one because I did everything over the phone and had my attorney meet them in person.  In fact, when the last guy moved out, I had him clean the place up and drop the keys off at the attorney.  When the new person moved in, they signed at the attorney and got the keys there.  Obviously, I do no repairs, but the house is nicer now than when I bought it.  I’ve collected $58k in NROD’s + rent cash flow (after expenses) and only spent $8k over the years in repairs ($50k net).  $68k backend profit plus profits over the years of net $50k.  That’s $118k in profits if it sells today, on a $115k ARV house I got for free.  That doesn’t even count depreciation or any tax benefits.  Hmm…I kinda like this auto-pilot stuff!

So, I know I can do it because I’ve done it.  My goal is to go out and do a bunch of deals this year and quit our jobs by June.

Big thanks again… I’ll keep you guys apprised of my progress. 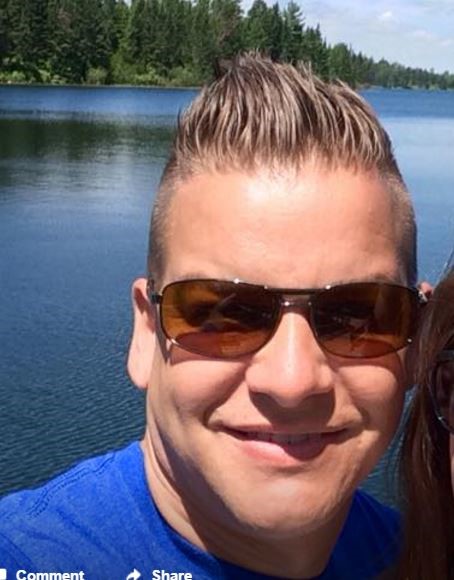 One Response to Millionaire in the Making – Chris Laymon