(if I didn’t live through it, I wouldn’t believe it myself)

Did you hear the post office is thinking about charging 7 cents just to mail a letter? 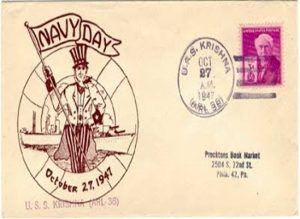 If they raise the minimum wage to $1.00,Nobody will be able to  hire outside help at the store. 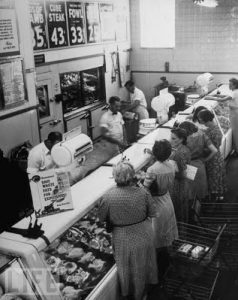 When I first started driving, who would have thought gas would someday cost 25 cents a gallon?  Guess we’d be better off leaving the car in the garage. 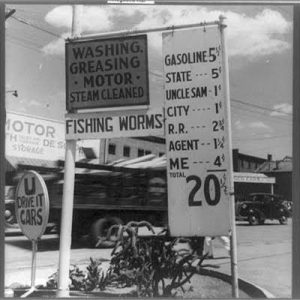 Did you see where some baseball player just signed a contract for $50,000 a year just to play ball?  It wouldn’t surprise me if someday they’ll be making more than the President.

Babe Ruth had a higher salary than President Calvin Coolidge – When asked about that – the Bambino replied with a swag – ” I had a better year than he did ! “ 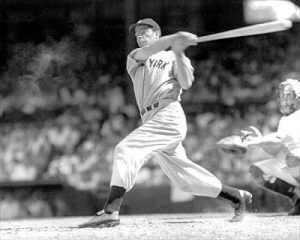 I never thought I’d see the day all our kitchen appliances would be electric. They’re even making electric typewriters now. 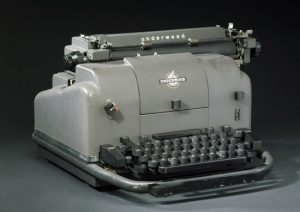 It’s too bad things are so tough nowadays. I see where a few married women are having to work to make ends meet. 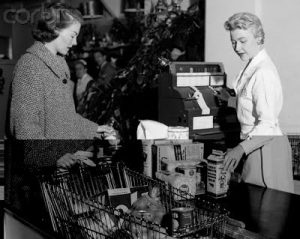 It won’t be long before young couples are going to have to hire someone to watch their kids so they can both work. 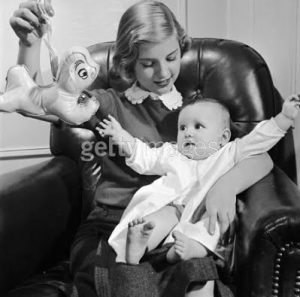 I’m afraid the Volkswagen car is going to open the door to a whole lot of foreign business. 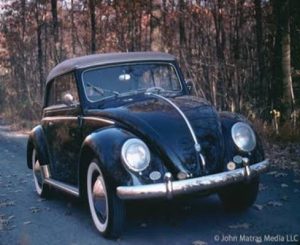 Thank goodness I won’t live to see the day when the government takes half our income in taxes. I sometimes wonder if we are electing the best people to run our government. 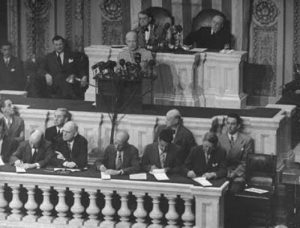 The fast food restaurant is convenient for a quick meal, but I seriously doubt they will ever catch on. 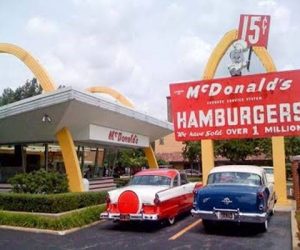 There is no sense going on short trips any more for a weekend. It costs nearly $2.00 a night to stay in a hotel. 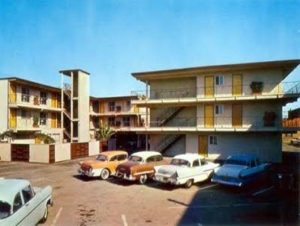 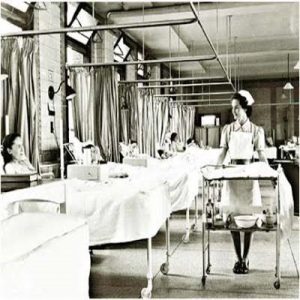 If they think I’ll pay 30 cents for a haircut, forget it. 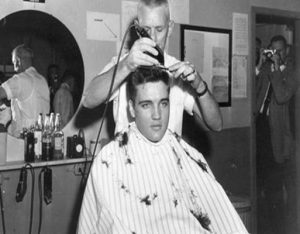 Know any friends  who would get a  kick out of these,   pass this on!  Be  sure and send it to your kids and grand kids, too!

Wow! My how times have changed! Sad! Do you believe this?? It really was this way.

This entry was posted in Planet Ron. Bookmark the permalink.