“The Mystery of the Seller” by Debbie Waters

Apparently, I take my “job” far too seriously. I woke up last night around 4 AM and the first thought flooding my mind was, why are Ron’s students so nervous about calling sellers? I found myself pondering the idea of how many of them allow the “seemingly” simple step of picking up the phone and following his scripts to get in the way of getting a deal. The idea of rejection in their minds is overwhelming; the struggle is real. 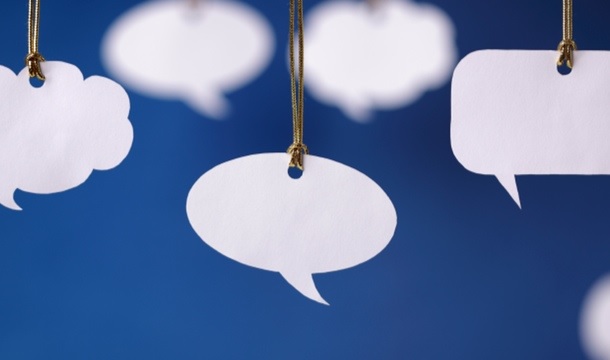 We hear it all the time. Student investors write in to the Forum on Gold Club; they tell us at events; they send emails, and all point to “how do I talk to the sellers? I’m not sure what to say. What if they say “no?”  Perhaps, you’re one of them! We believe the answer is quite simple. Follow Ron’s scripts. He created the scripts to take the “what ifs” out of the equation, and when followed, something amazing happens. You’ll begin to gain confidence; you’ll begin to experience more successes than failures, and pretty soon, you won’t even need the scripts in front of you anymore.

Dixie Decker, one of Ron’s Mentors, recently wrote about her experience when she first started calling sellers. She had the same fears. She’d always begin with having the scripts in front of her for the call and a single note-card with Ron’s top three goals to accomplish while on the phone with the seller. She’d written in bold on the note-card: DOWN, PER MONTH and TERM. These items made her feel safe! They gave her the confidence she needed. And, today, calling on sellers is easy peasy!

I personally, am not a psychologist. I’ve had psychology courses, but that certainly in no way qualifies me to make assumptions or judgements on why people have fears. I can, for certain however, qualify myself as having been a “seller” and a “buyer” on numerous occasions. Some years ago, my husband and I bought our first home in Miami. It was an exciting time for us. We were newly married, and I’d just found I was expecting. Our move to Miami was due to my husband’s job, so while it was nerve-wracking to be leaving my home of Jacksonville and family behind, we were off on a new adventure.

Being young and inexperienced first-time buyers, my husband’s father offered to help us find a house and negotiate a deal. The home we ended up finding was listed with a realtor by the family of the deceased owner. I really don’t recall much about the transaction on this end, but 6 years later, when we decided to relocate back home, we became the “dreaded” seller! Somehow, I never felt like “the beast” our students make sellers out to be in their minds.

As a seller, I was thrilled when our phone rang off the hook. We put a FSBO sign in our front yard the same day the house next door was having an open house, and we had a contract in less than 24 hours for our asking price. The buyers literally would not leave our house until we signed the contract!

We went on to purchase and sell 2 homes since that time, and I can honestly say as the seller, I felt I was the one with the nerves more so than the buyer. The fear of someone not liking my home or not making an offer made me a nervous Nellie. I felt like the new kid on the block who just wanted to be accepted.

So, here’s the bottom line. There are always going to be nerves no matter which side of the deal you’re on. You must position yourself with the mindset that you’re “helping” the seller and by presenting various exit strategies to them, you’re providing relief and a solution. By following Ron’s scripts, you don’t even have to think about what you’re going to say at all. He’s literally done all the thinking for you. Lastly, remember, the seller puts his pants on every morning the same way you and I do, and you’ll do just fine. Don’t sweat it! The worst they can say is, “No terms for you!”

One Response to “The Mystery of the Seller” by Debbie Waters