Home » Resources » Articles And Reports » The Gold Club Weekly Report » Call Your No Leads Too! by Pamela Patton

Call Your No Leads Too! by Pamela Patton

I know you’ve heard Ron say how important it is to call all of your PI sheets, the Yes leads as well as the No leads. I just wanted to take this opportunity to share with you one student’s story.

Sophia regularly sends into her VA leads from the Gold Club FSBO service. This lead was no different. Her VA called this lead and produced a No PI sheet on the first call attempt and left the following details in the notes section of the PI sheet:

Seller sounded very nice and was accommodating. He mentioned that he is that age that he wants to do something different. A house sold last June 18, 2018 at $340,000 which doesn’t have the upgrades that they have. It costs $10k to be on the water and considering the location of the house, he thinks that they are asking a fair price. little bit different. Other fees include the HOA insurance and taxes. Refused to disclose mortgage info even after rebuttal — straight sale only. He said that if the client is an investor, he might not be interested in the house — it does make $2,200-$2,300 a month though. Not much wiggle room on the price. Open house tomorrow from 10AM-2:30PM.

Because of these notes Sophia was able to build an instant rapport with the seller, and got it under contract. She purchased the home on a lease option and is currently marketing it.

So far, a couple of the buyers that have been responding to her marketing are saying that they can do $15,000 and $20,000 down. She also has an open house scheduled for this weekend. I am confident she will have this deal nailed down in no time, all because of a No lead.

Details of the deal: 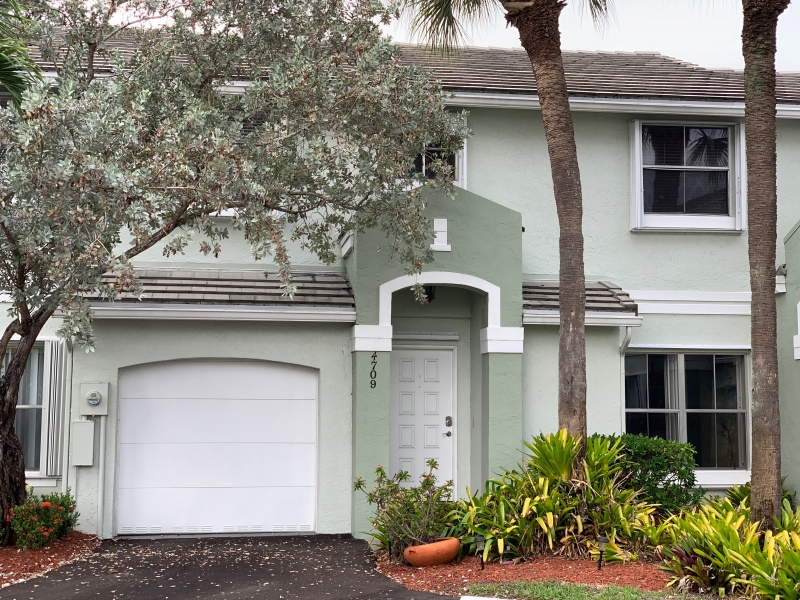 Just remember to stay vigilant, and do the simple steps that Ron has laid out. Call all of your PI sheets because some of them can turn into deals, just like this one did for Sophia.

One Response to Call Your No Leads Too! by Pamela Patton